Lemon curd is one of my favourite things in the world. Try it on toast, dollop it on desserts, or even just eat it straight from the jar with a spoon – the choice is yours. But whatever you do, make sure it’s homemade lemon curd – it’s lightyears ahead of the jar from a shop.

For years I wondered why my parents liked lemon curd. It was sharp, tangy and to me a crazy idea to use it when sweet and delicious jam was available. But these days it’s out with the jam and in with homemade lemon curd and marmalade. It’s sharp, tangy and it’s totally addictive. I may eaten some of this batch straight from the jar with a spoon… 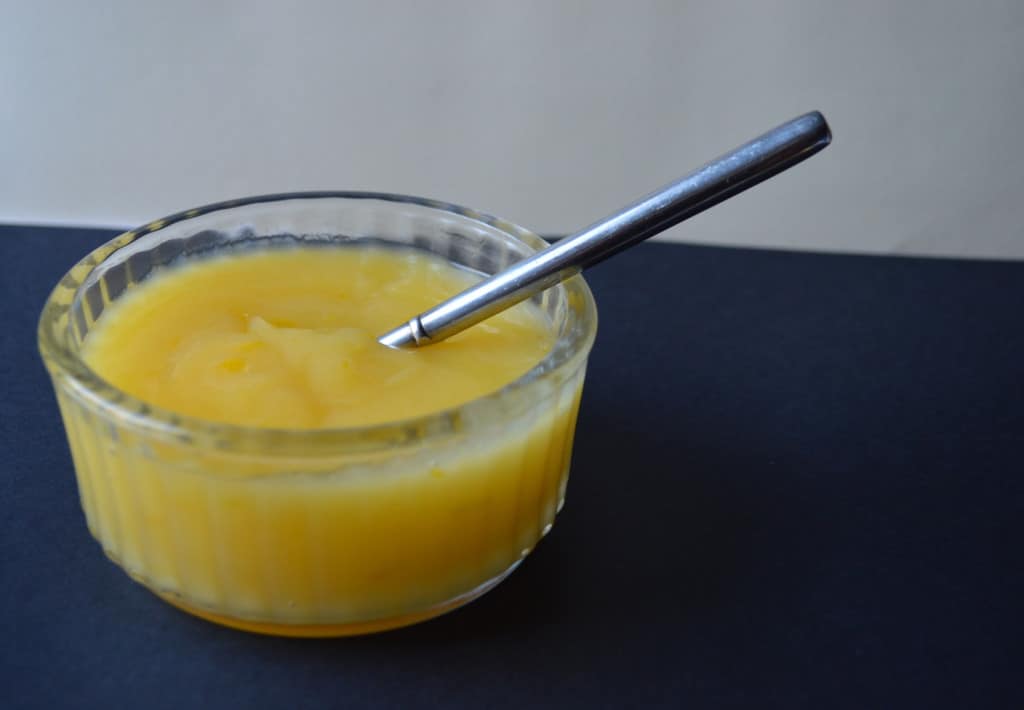 What I love about homemade lemon curd is that it’s actually really, really easy to make. It’s not something you have to make half a dozen times before it turns out correctly, it’s there from the beginning. It also only has four ingredients in it, which makes me a lot happier than looking at the jars of the stuff I saw in the supermarket the other day, which had all sorts of preservatives, setting agents and other such things in them.

There is, of course, the undeniable fact that homemade lemon curd won’t last for the apocalypse-defying epoch that a shop-bought version will, but do you really want it to? And if you’re not baking or not going to get through all of it whilst it is at its prime, give a jar to a friend. Who wouldn’t love to get a jarful of something like this? 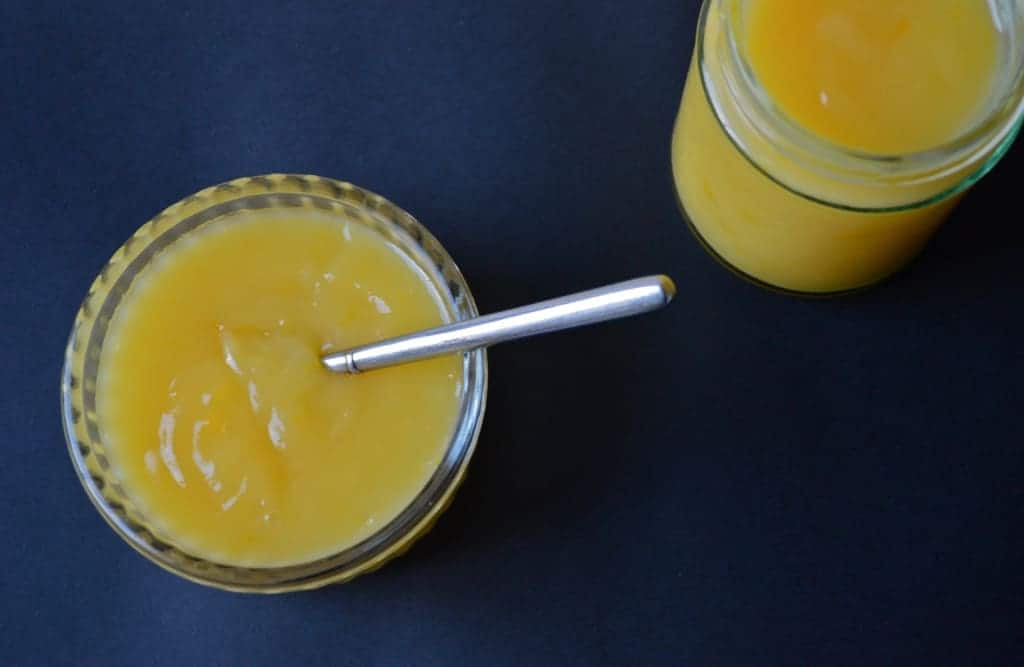 This recipe is adapted from the Great British Bake Off’s How to Bake – adapted because I didn’t have enough butter (for once, I’ve not stockpiled). It makes approximately 2 jarfuls. The recipe suggests it can last for up to two weeks after you make it, but given that I’m six days past making it and two-thirds of mine has gone I guess I won’t be testing that ‘best before’ deadline.

Set a pan of water on the hob, place the bowl on top and bring the water up to a simmer – don’t let the water touch the base of the bowl. Stir over the heat until the butter and sugar are melted; you should be able to stir the mixture without feeling any grains of sugar.

Remove the bowl from the heat and crack the three eggs into the mix one by one. Stir these into the mixture well, but don’t beat them excessively. Turn the heat down a notch and place the bowl back over the pan.

Do not let this mixture boil or you will end up with sweet, lemon flavoured scrambled eggs.

Continue stirring the lemony liquid over the heat until it becomes opaque and starts to thicken. To test if it’s ready remove your wooden spoon and draw your finger across the back of it, if a clear line is visible the curd is ready.

Remove from the heat immediately and pour/spoon into pre-sterilised jars. Set aside to cool then put the lids on and store in the fridge. Use within 2 weeks.