At this time of year working can be a right pain in the old behind, especially when you know everyone else is having a lie in and having lazy afternoons with their feet up, reading the books they got for Christmas. Having been in work on the 27th and 28th I knew that the 31st was going to be a long day. I’d also picked up some silicon bun cases when I went on my middle aged shopping trip to the John Lewis sale at the weekend (because clearly people won’t buy red bun cases at any other time of year); it was clear that it was time to try out my new digital scales and bake with my new oven for the first time.

I opted to make muffins so I could take some into the office to off-set the Monday/why-aren’t-we-on-holiday blues. Originally I thought I would go for something savoury or perhaps even vaguely healthy (given the excesses of Christmas are still going on), but as you’ve probably guessed from the title of this post my sweet tooth rather got the better of me. At this time of year I’m a complete sucker for cinnamon and whilst apples aren’t in season, they go so lip-lickingly well together I couldn’t resist. 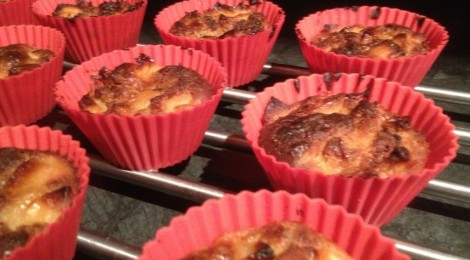 There may have only been four of us in work on Monday and I may have completely forgotten the tin in the morning and had to make a quick dash home at lunchtime for them, but we still managed to nibble our way through virtually all of them.

Apple and cinnamon muffins, were definitely a good little treat to round the year off and great as part of lunch on the 1st as well. Happy new year, everyone, and here’s hoping it’s a happy and fun one. Now, it’s high time I put my feet up and get my nose into the Nigel Slater book I got for Christmas.

This recipe was adapted from the BBC Good Food website, but they now seem to be having problems with their site and I can’t access it! It makes about a dozen medium-sized muffins. 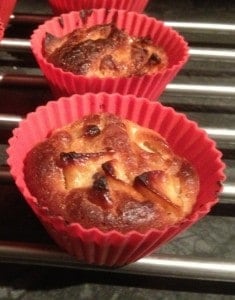 Soften the butter slightly and in a large bowl cream together with the sugar until it forms a light, ‘fluffy’ mixture. At this point sieve in the flour and cinnamon, then combine.

Beat the egg and add into the bowl. Slowly add the milk, mixing continuously. You want the mixture to be fairly runny, but not too wet, otherwise it won’t cook properly in the middle. You might not need all the milk.

Peel, core and chop the apple into little chunks (no more than 5mm cubed) before adding them to the mixture and stirring them in. At this stage, if the mixture does not smell particularly of cinnamon you can add another teaspoonful or so.

Spoon the mixture into your bun cases/silicon moulds and bake in the centre of the oven for 20-25 minutes, or until a skewer comes out clean. Remember that the apple being warm might make them softer making the muffins look undercooked, so check a couple of points on the muffin.

They are great eaten warm, or as a mid afternoon snack. 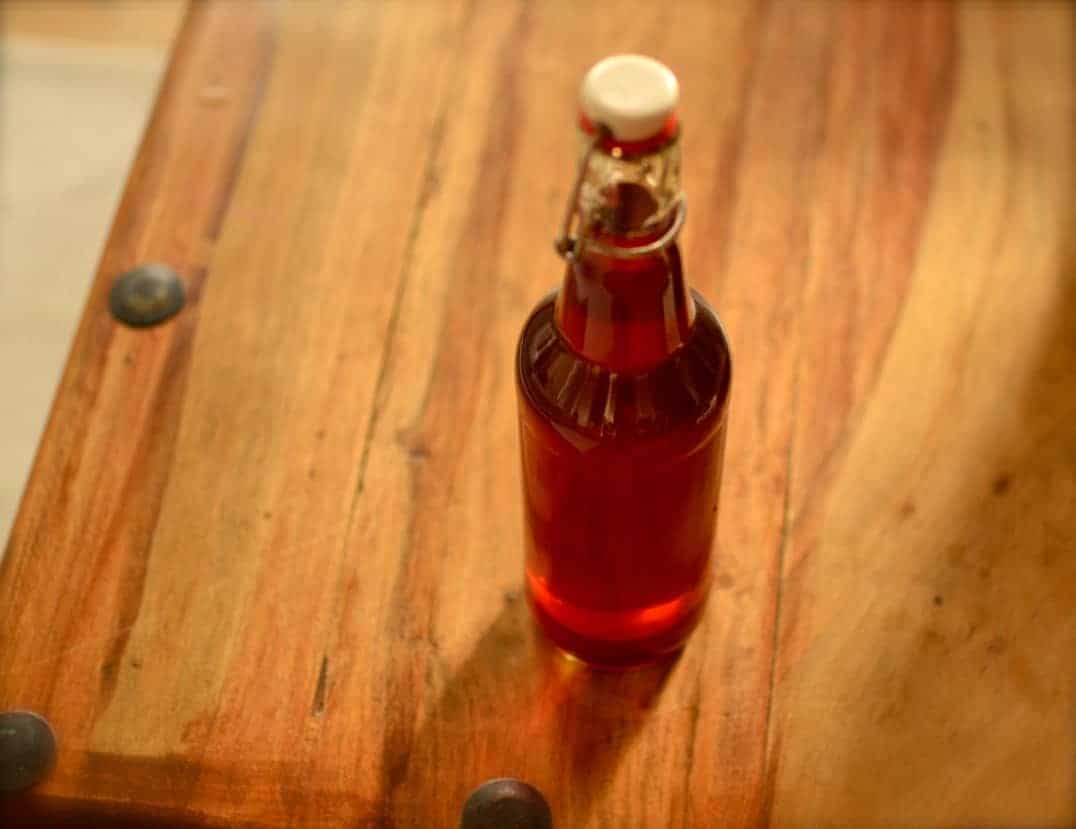 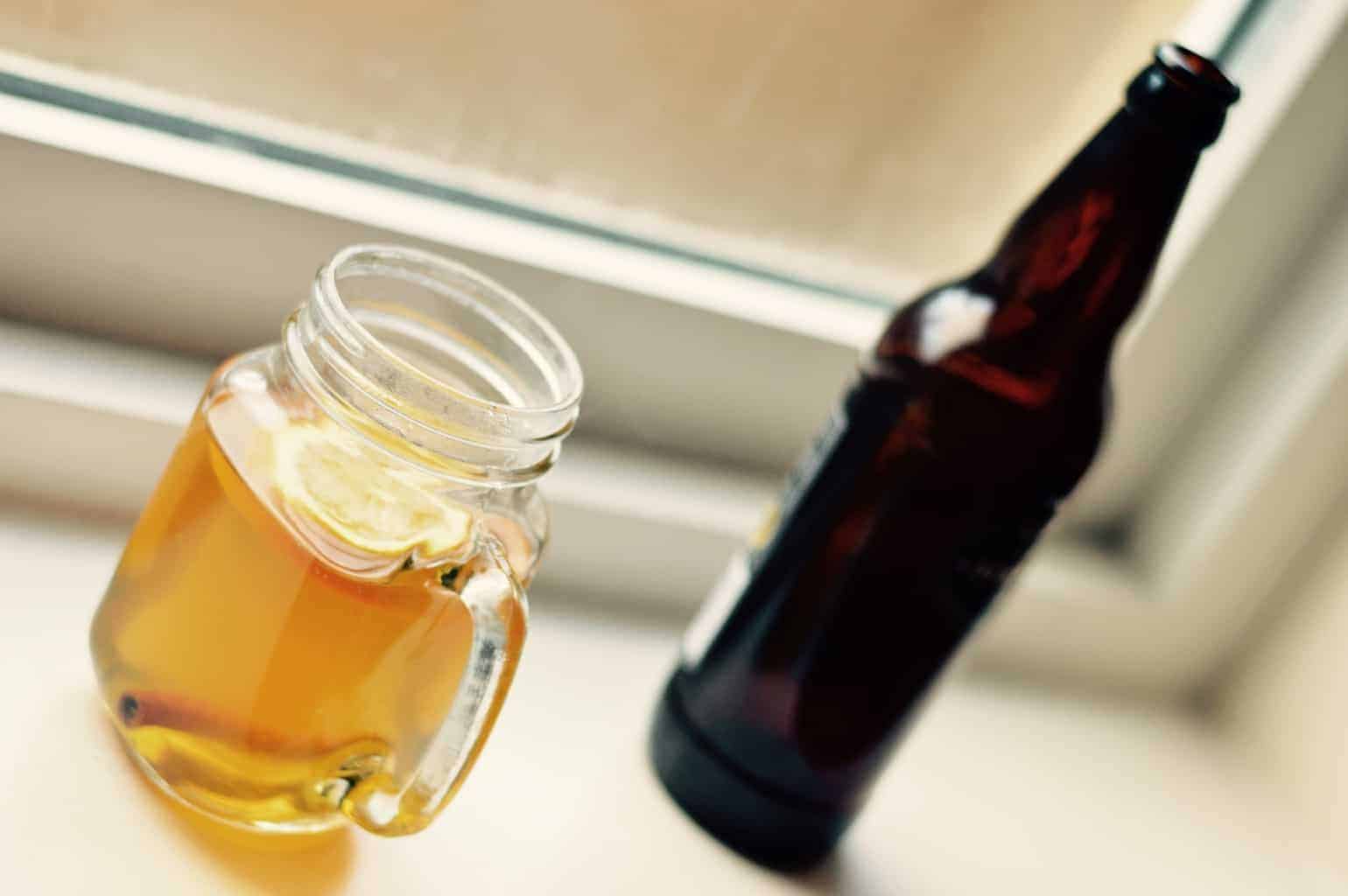