The Pamplemousse and the GBBO

All hail, The Berry. The innuendo has returned; it’s time to ganche your buns.

Naturally the tv was set to BBC One HD for all this baked goodness. The move from Two to One not having much impact on the show, save for this hilarious Twitter exchange between the two channels (thank you as always, Buzzfeed).

Goodbye, Great British Bake Off. Have a great time on @BBCOne. Never forget where you came from.

Having watched all four previous series of this mouthwatering show – yes, I am that sad/wannabe hipster enough to have been watching before it became cool – I knew fine well that it makes me hungry beyond belief. In a rare bout of organisation I decided the way to remedy this for the five of us that would be watching (#bakeoffparty) was to get home from work sharp and bake a cake. 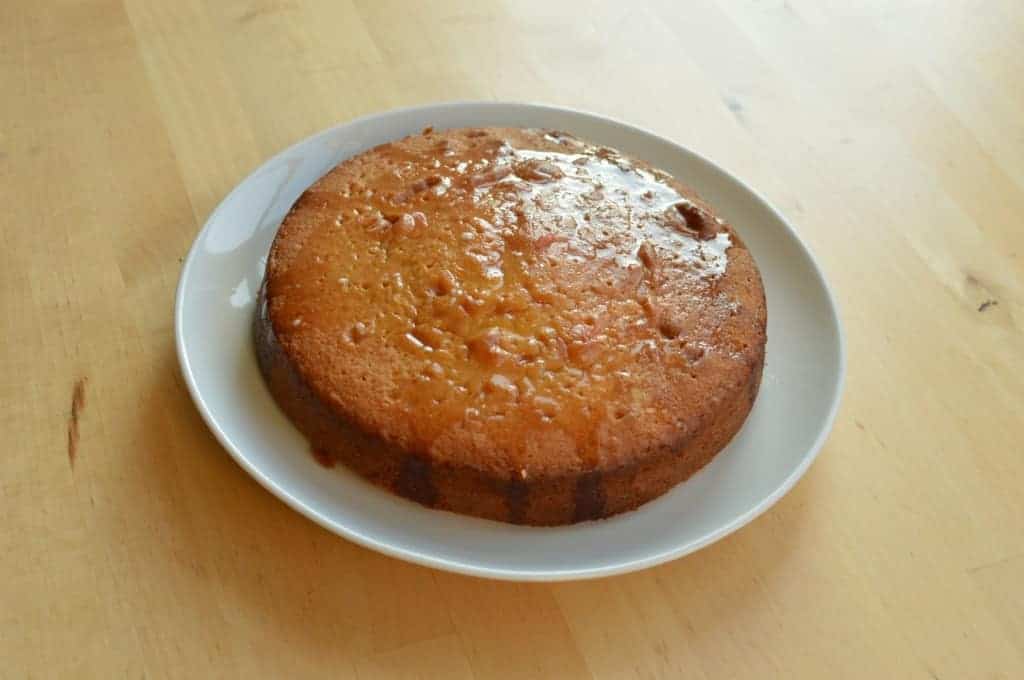 For some reason grapefruit has come up in discussions repeatedly lately and so despite neither grapefruits or oranges are in season I decided they would make a delicious cake. So without further ado, let me introduce you to The Pamplemousse, which coincidentally is my favourite French word.

The Pamplemousse – a Grapefruit & Orange Cake

The Pamplamousse is an original recipe to The Usual Saucepans, having been borne of a conversation about French words and the return of the Bake Off. This recipe makes one 20cm cake with a glaze. You can butter cream the top or split it in the middle and make a grapefruit marmalade to sandwich it together, but here it was kept simple for time. 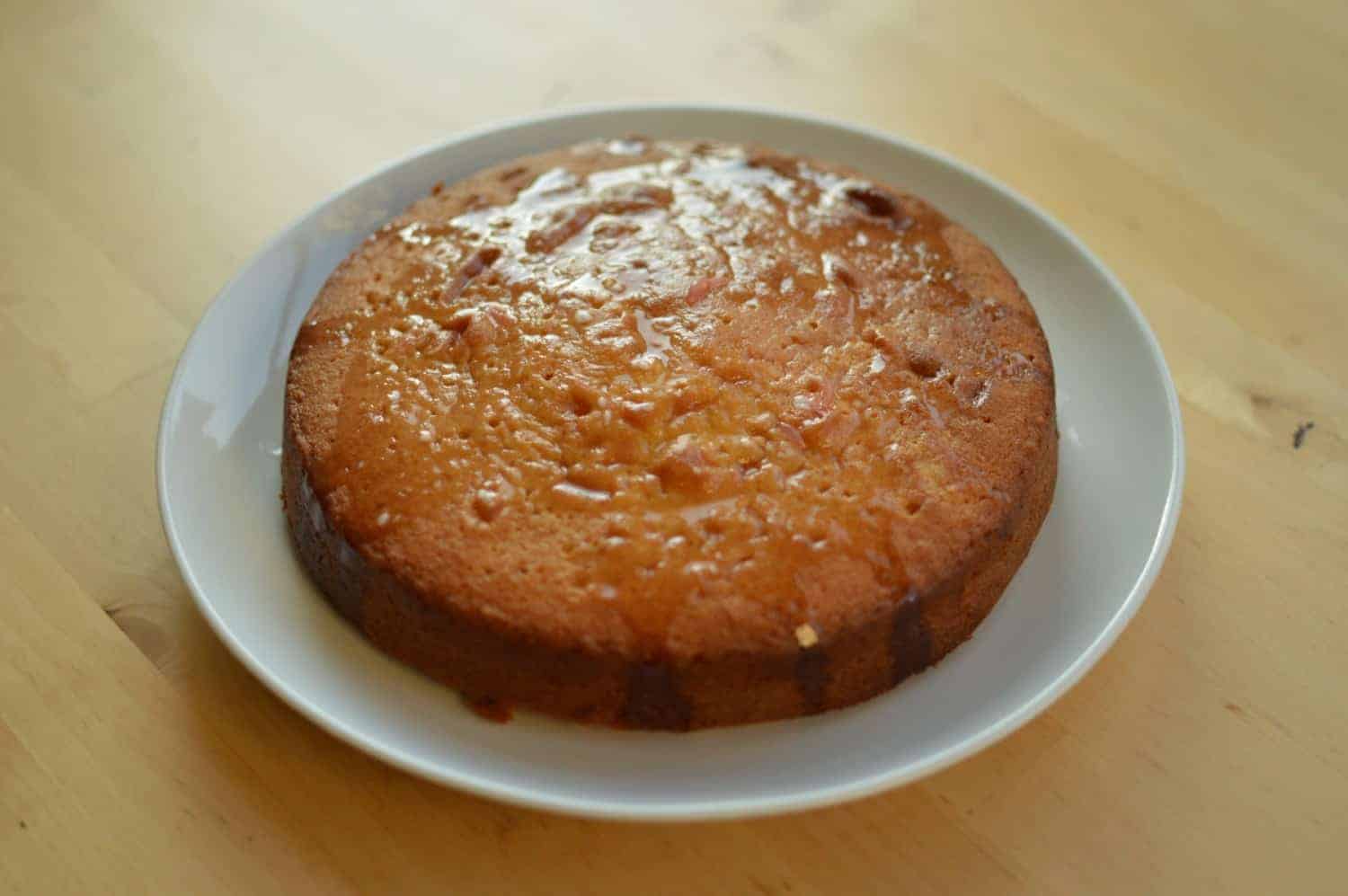 In a large bowl blend together the sugars and butter (it’s much easier if your butter’s been out for a while and has softened) until the mixture is smooth and creamy. Add the flour in on top and gently fold into the butter mix.

Make a well in the centre of the bowl and crack in your eggs. Whisk the eggs together in this well and then blend in until a batter is formed. Using a microplane grater (or zester) zest both the grapefruit and orange into the bowl. After they are zested (totally a word) juice both, and pour the juices together into a glass.

Pour about 2-3 tablespoons of the juice into the batter and beat with a wooden spoon to get lots of air into it. Pour into a lined loose-bottomed cake tin and bake in a 180 degree C oven for 24-30 minutes, until it is golden and a skewer comes out cleanly.

Allow to cool for a few minutes in the tin before transferring to a wire cooling tray.

Mix the icing sugar into a thin paste using some of the remaining juice and then drizzle liberally over the top.

Serve in doorstop sized wedges with something to drink.